The Neighbours are Bats is a collaborative project with Esme Armour and Yasmine Akamune-Miles. It uses recordings made using a bat detector to imagine a ‘bat band’, in which five common British bat species become five band members. Echolocation calls are freed from the task of catching insects and the calls of each species are built into instruments that can be played in a jam session.

With guidance from resident bats, audiences are invited to don a bat costume and join in a jam session. With bat calls’ resemblance to synth sounds, from percussive and rhythmic to trilling and bleeping, a noisy and multi-layered soundscape is created, varying and evolving as participants come and go.

The project also takes the form of a 'fanzine' for the band, called Moth Death, as well as t-shirts and badges. 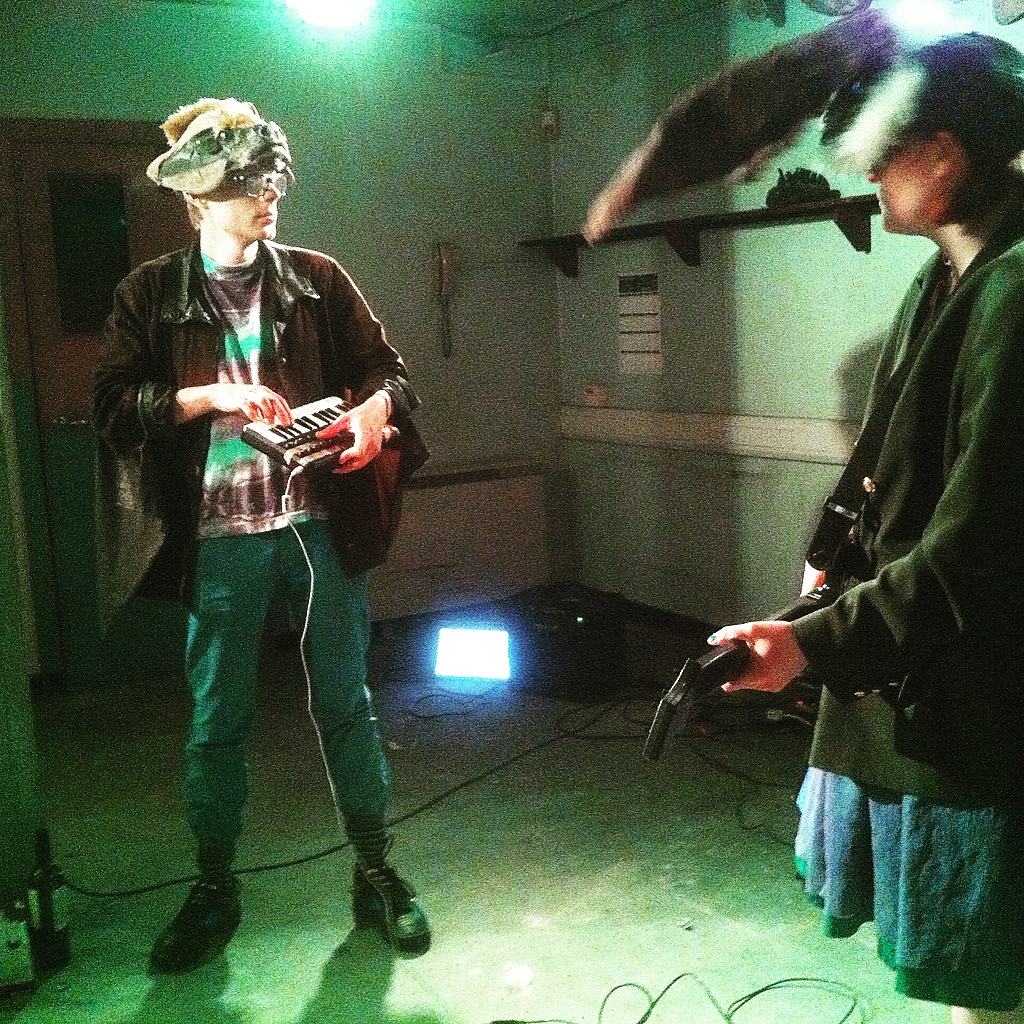 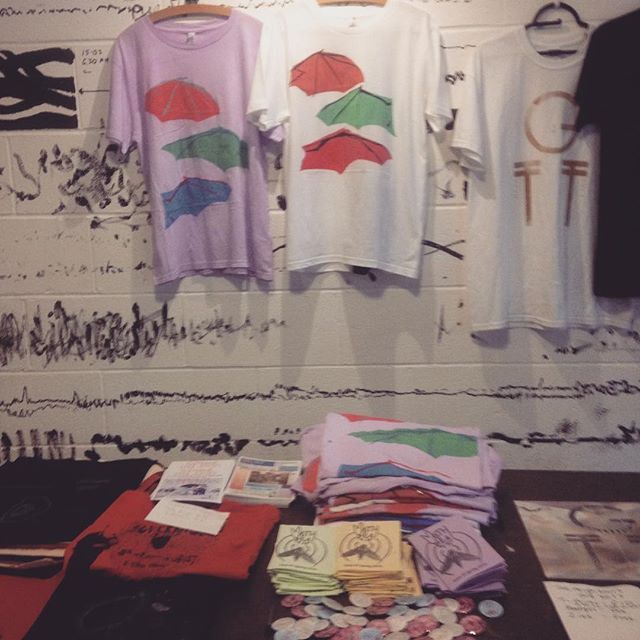 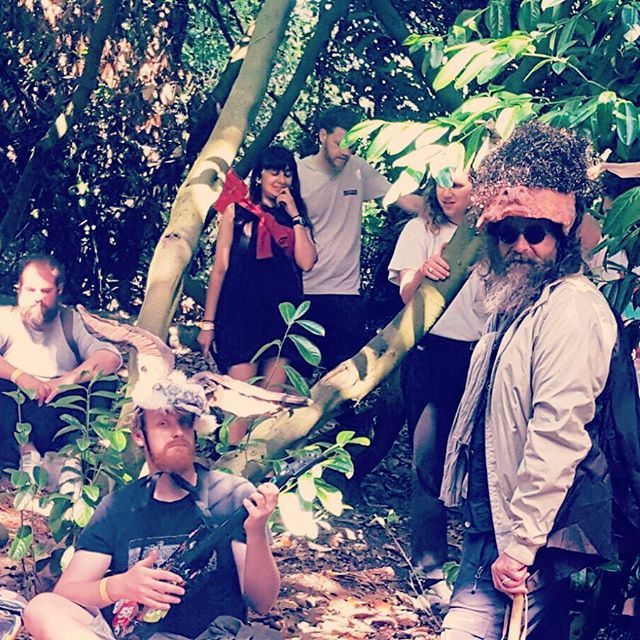