I am an artist, writer and bartender. I live in Edinburgh, and have two guinea pigs named after Medieval mystics, Werburga and Julian of Norwich, and an axolotl named after a bike, Gary Fisher. My pronouns are she/her.

At the moment I'm interested in ways of documenting the social nature of making art, especially DIY scenes and the everyday practices of survival, support and hospitality that take place within them. Other research interests include pop culture and fandom, animal studies and alternative pedagogies. I often work collaboratively and across lots of different formats at once, including performance, writing, film and audio work.

My undergraduate degree (2009-14) was the hybrid Fine Art course at Edinburgh College of art - studying both history of art, and fine art, where I specialised in sculpture.

I am a studio holder at Rhubaba Gallery and Studios, an artist run studios in Leith, where I was previously a committee member from 2015-2018 and currently help facilitate the Rhubaba Choir. Projects that I led on whilst on the committee included There's a Ghost in My House, in which three artists were invited to haunt Rhubaba, and a series of reading groups about self-organising.

In December 2020, I will be completing an MLitt in Art Writing from Glasgow School of Art, and parts of my final project, a radio play called East Lothian Gothic, will be aired as part of experimental radio broadcasting festival, Radiophrenia, in November 2020. Whilst studying for my MLitt, I also completed a teaching module, for which I gave tutorials and delivered a workshop to undergraduate students.

In 2021, I will be publishing an article in the journal Contemporary Music Review, about the shared sensibilities between experimental art writing and music within the context of contemporary art production in Scotland.

I also volunteer for Basic Income Network Scotland as their blog editor and was a founding member of the Scottish National Situationist Three-Sided Football team, due to play our debut international game in the rescheduled 3SF world cup in London in 2021. 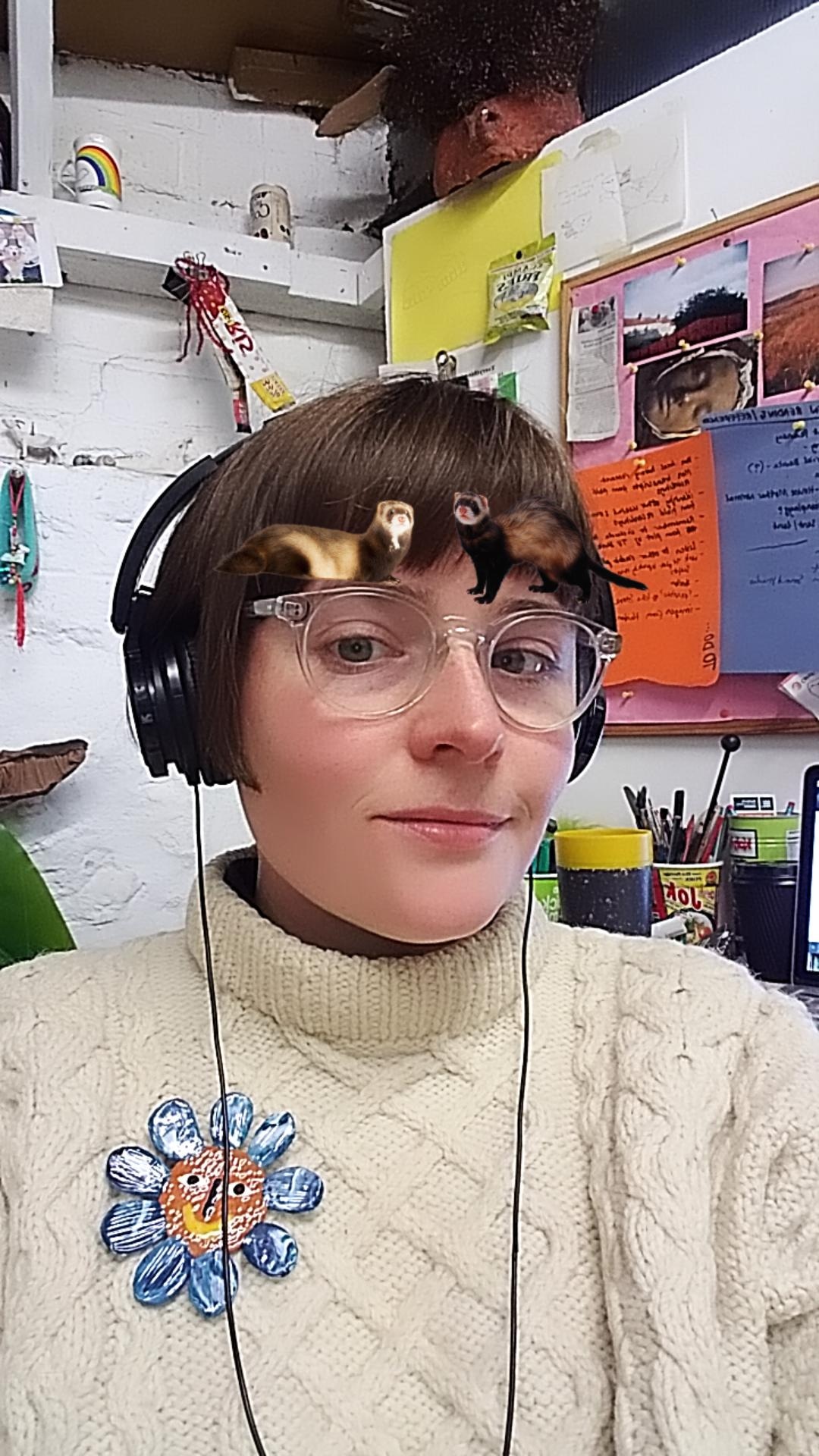 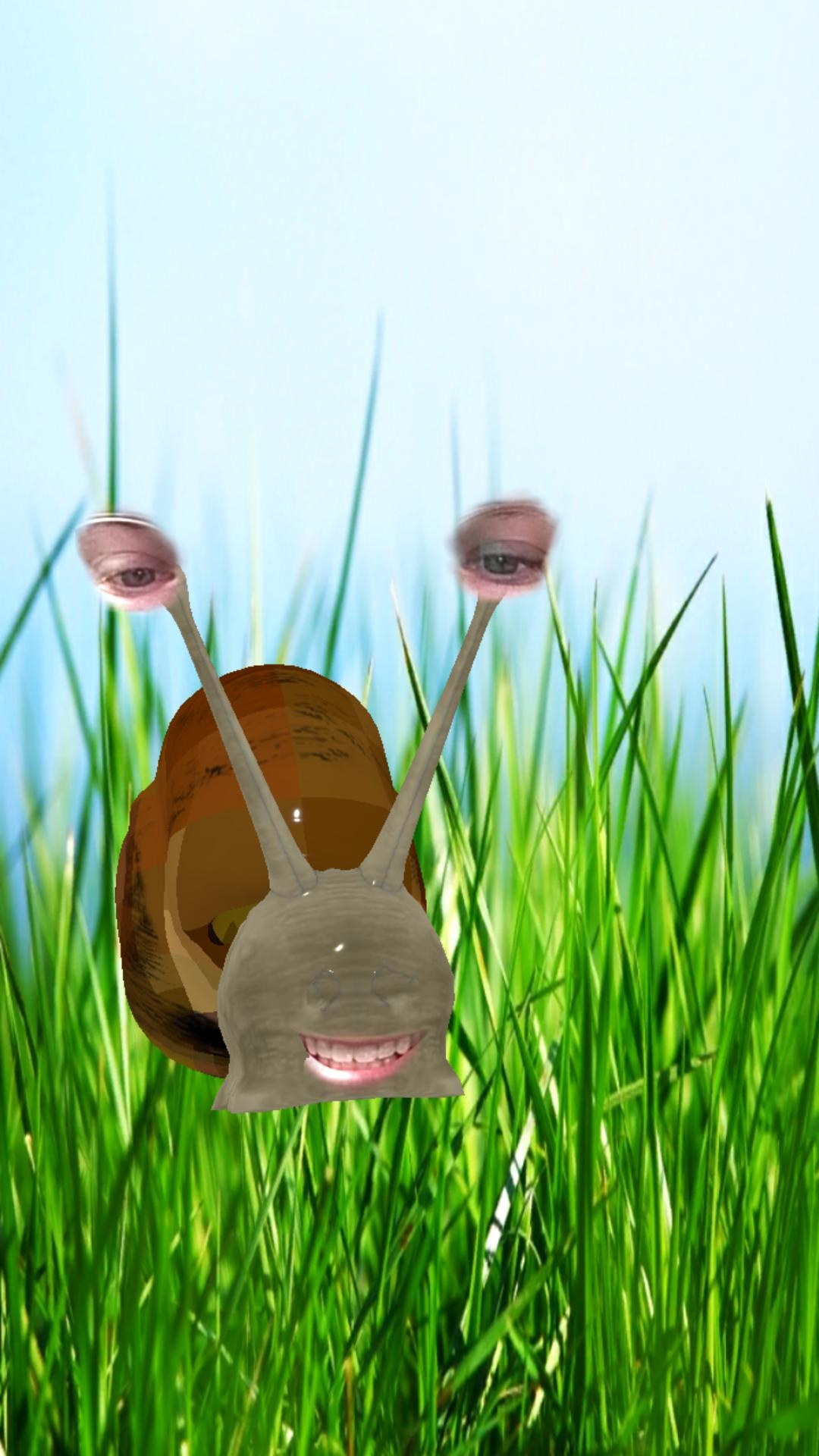 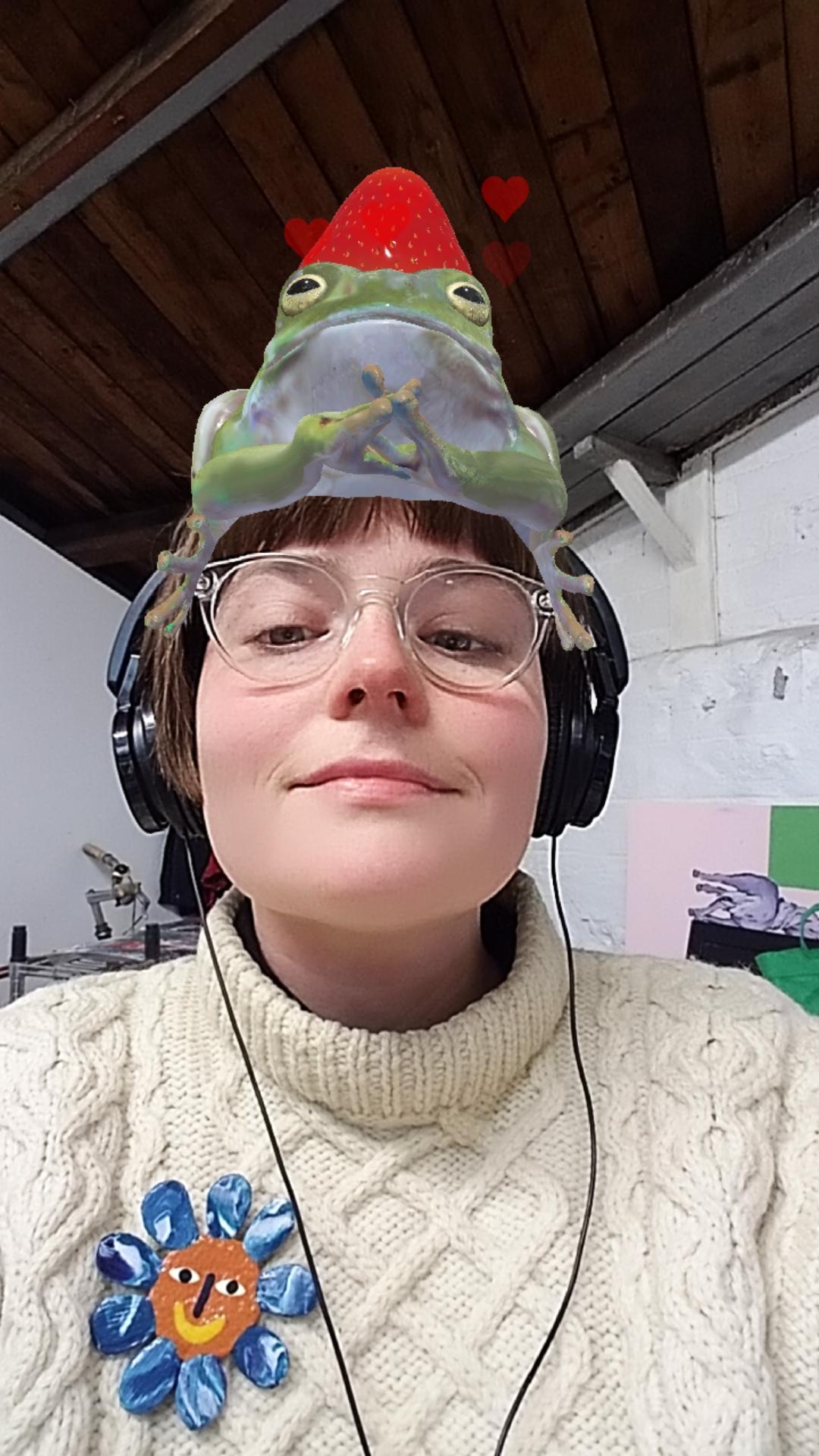