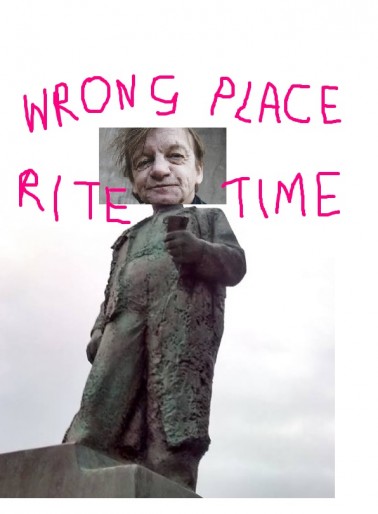 A project reverse-engineering titles of songs by The Fall into artworks, in collaboration with Kieran Curran. Most of this project was undertaken on residency at SIM in Reykjavik, culminating in 'Kicker Conspiracy', a three-sided football match

The $500 Dollar Bottle of Wine 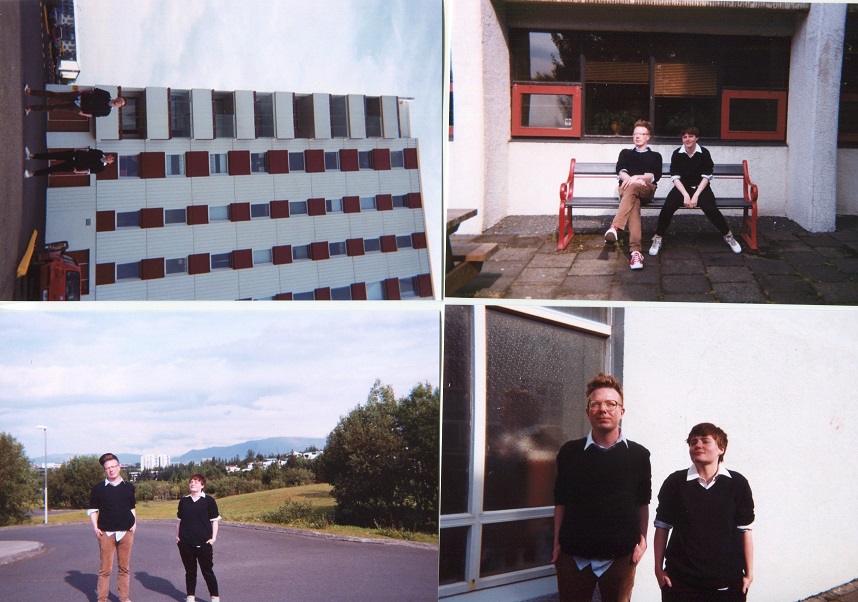 Potential DJ is about cover versions, historiography and how we can feel at home in a city. The Fall's music is the catalyst for bringing all of these things together. The Fall have released thirty studio albums, as well as upwards of a hundred other things since their original formation in 1979. Copies of many of these are owned by my parents, who went to many of the Fall's early Manchester gigs; I grew up listening to The Fall. Their songs are my folk songs. 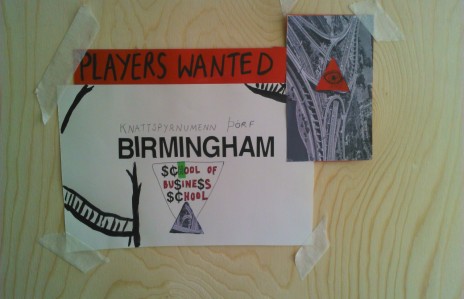 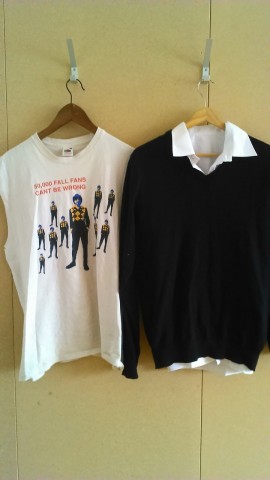 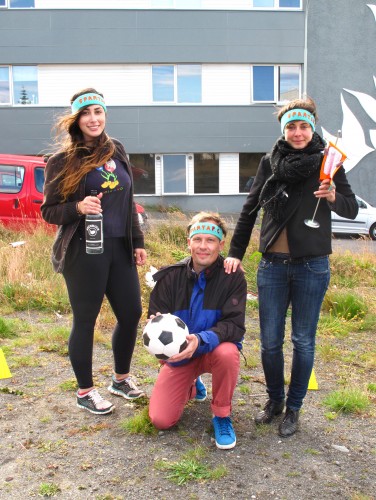 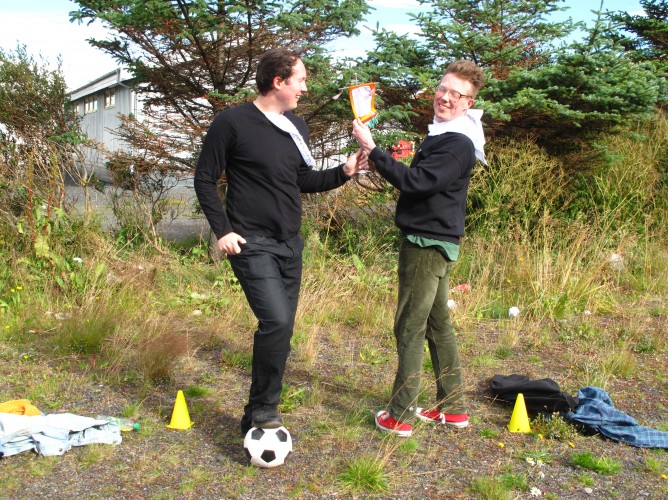 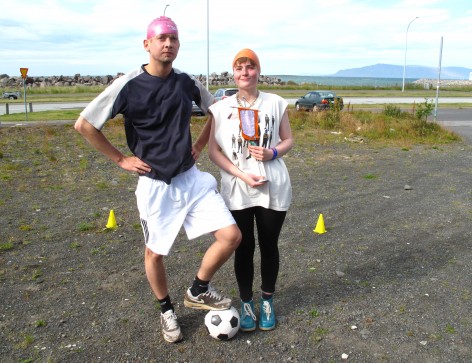